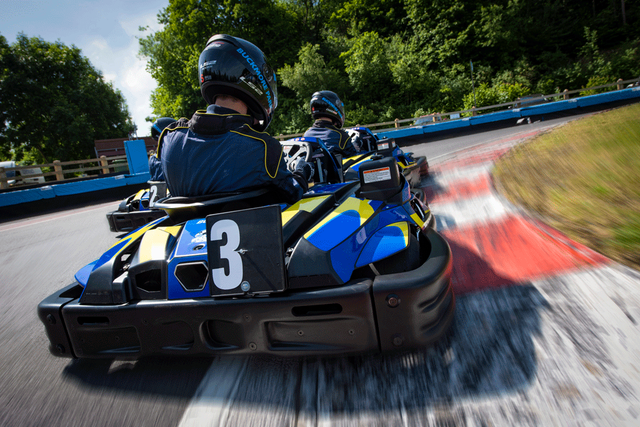 After a fantastic 2018, it is time to turn our heads to 2019 and what is bound to be our most exciting season of racing yet. With help from our community, we’ve made some big changes for the 2019 Championships, these are highlighted below along with the full list of upcoming dates.

First off, we start with the BP Pro Series. Our ever-popular flagship series didn’t need a lot of tweaking but there have been some minor itinerary and rule changes, but the most exciting talking point will be around the race coverage. We’ve teamed up with Tapes Up Productions to bring you all the action on what is sure to be a thrilling 8 round battle.

Next up, The BP Challenge Cup. Thanks to a huge amount of community feedback, the format has now changed to a 1x10 Minute Qualifying Session and 2x20 Minute Races. There are now two classes: “Pro” & “Clubman” - The Pro class is an 8 round Championship with the best 6 rounds counting and the Clubman class is non-championship. Finally, the cost to race has decreased from £99 to £84 per event.

Now to the Grand Prix League/International Sprint. We’ve combined these events together so the key difference will be in the name, which has been changed to the “BP Sprint League”. There will be three classes: the “Pro Light”, “Pro Heavy” and “Clubman” The Pro classes form a Championship which was previously known as the Grand Prix League. The Clubman class is non-championship and replaces the “International Sprint”.

Endurance racing is having a big revamp at Buckmore Park, in November last year we announced the date of our highly anticipated 24 Hour race, which takes place on April 6/7th but aside from that there changes to both the 3 and 6 Hour Championships.

BP MAX Following the recent change in engines used by Club100 who supply the karts for this event, we thought it would only be fitting to update the name from BP EXTREME to BP MAX to reflect this.

The Day In The Life Of : Kart Instructor

BP Challenge Cup Gets A Revamp

The Redevelopment of Buckmore Park

The History of Buckmore Park